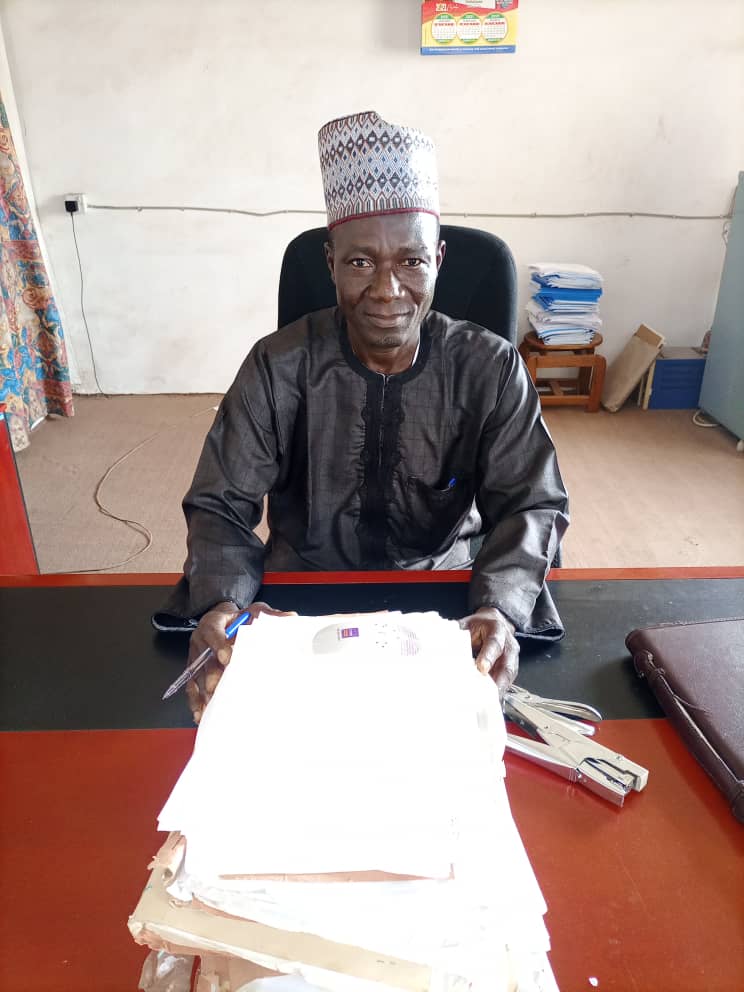 Yakubu Mohammed Abdullahi was born on the 12th of August, 1974 in Lafiagi, Edu Local Government Area of Kwara State. He attended Central Local School Management Board (LSMB) then, for his Primary School Leaving Certificate at Lafiagi in 1984. He proceeded to Teachers’ College Lafiagi in 1984 for his Teachers’ Grade II Certificate in 1989.

He went further to Kwara State College of Education Oro in 1989 for his Nigeria Certificate in Education (NCE) in 1992. He then went to Kwara State Polytechnic, Ilorin for a Higher Diploma in Public Administration between 1994 and 1996. His flair for education necessitated him to return to the same Polytechnic for his Post Graduate Diploma in Public Policy and Administration, in 1999.

Yakubu had worked in various capacities with a lot of experiences which includes teaching in Edu LGEA between 1992 and 1994, as Honourable Councillor of Edu LGA, Kwara State in 1997. He also worked at the College of Education (Technical), Lafiagi from 2001 and rose through the ranks to become Deputy Registrar, General Administration and Council Affairs in May 2020 before his present appointment as the Registrar of the College.

He was the President of Tsadza Development Association Lafiagi between 2010 and 2014, the Chairman Lafiagi Descendants Development Union (LADDU) Electoral Committee from 2018 till date; he is also the Chairman of the College of Education (Technical), Lafiagi Staff Cooperative Thrift and Credit Society from September 2017 till his present appointment in the College as the new Registrar.

Mr. Yakubu is a full member of the Nigerian Institute of Management and a fellow in the Institute of Strategic Human Resource Management. He also has 3 publications in Standard Form.

His extracurricular activities include; playing football and reading novel.