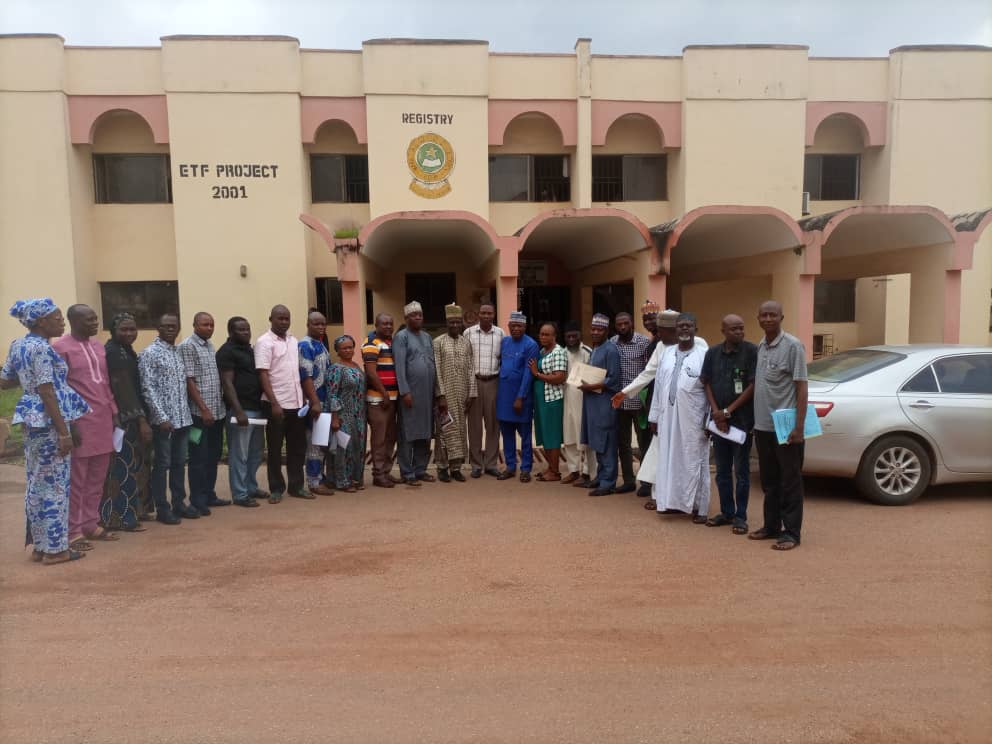 The newly appointed registrar of the College, Hon. Yakubu Mohammed Abdullahi held a familiarisation meeting with all Admin Secretaries, Admin. Officers and other heads of units of the Registry department today Wednesday 22d September 2021 at the Board Room.

Hon. Yakubu remarked that the Registry department of any organization stands out as the engine room and the heartbeat so should be treated in such a way that will promote her image for speedy development.

Yakubu appealed for commitment, support and cooperation from all the registry heads from various schools and centres of the College, stating that they are his eyes wherever they are, so whatever happens there they should be able to hold forth because he can not handle everything.

He urged them to live by example by being prompt at work and man their duty posts with commitment, dedication and hard work so as to move the College to achieve greater heights.

Abdulahi, therefore, called for objective treatment in the posting of staff from one place to another and they should let their conscience be their guide in doing the right thing.  He advised registry staff to see their postings to any place as an avenue to garner useful experiences. "As registry staff, you must have been posted round all units to make you grounded as Admin person," he added.

The Deputy Registrar, management and council affairs, Mr. Yomi Lawal, opined that they should all lead by example in the discharge of their duties to encourage those coming behind to learn too while warning them to eschew favouritism in handling staff maters under them.

The admin secretary of Students' affairs, Mr. Wale Adekanye sought equal treatment of academic and non-teaching staff of the college, stating that there is usually disparity in the treatment of academic and admin staff which should never be. He raised issues ranging from lack of befitting offices for admin secretaries unlike their counterparts in the academics, adding that of paramount importance is the issue of promotion without cash backing and as another promotion is on the way, he begged the Registrar to look into all those problems with a view to solving them.

Mr. Wale Adekanye was unanimously appointed as Secretary of the Forum of Admin Secretaries.

Meanwhile, the SERVICOM Unit head, mallam Alfa Nla Taofiq was granted permission to present the operational module of the Unit which he did. He explained how it all started and its workability as the medium between customers and Service providers operating in the college base on its purpose of the establishment at the federal level through states of the federation across all ministries and parastatals respectively, during the regime of President Olusegun Obasanjo in March 2004. The aim includes; ensuring quick and satisfactory service to all Nigerian citizens at any public organization of which the College is not left behind but follow suit recently in 2019. 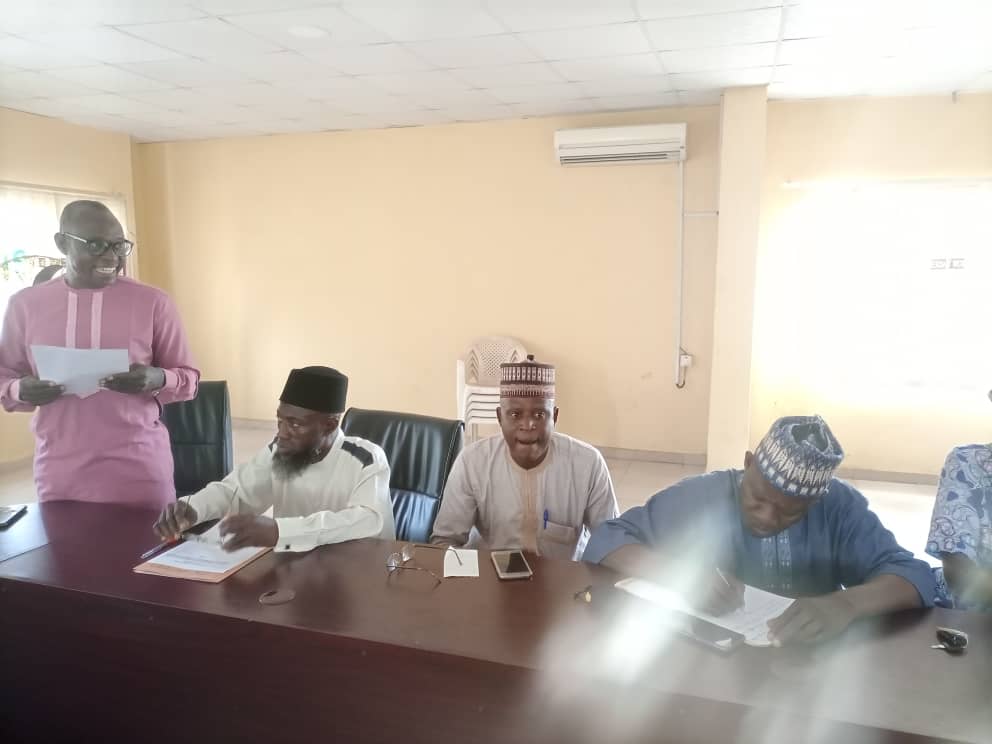 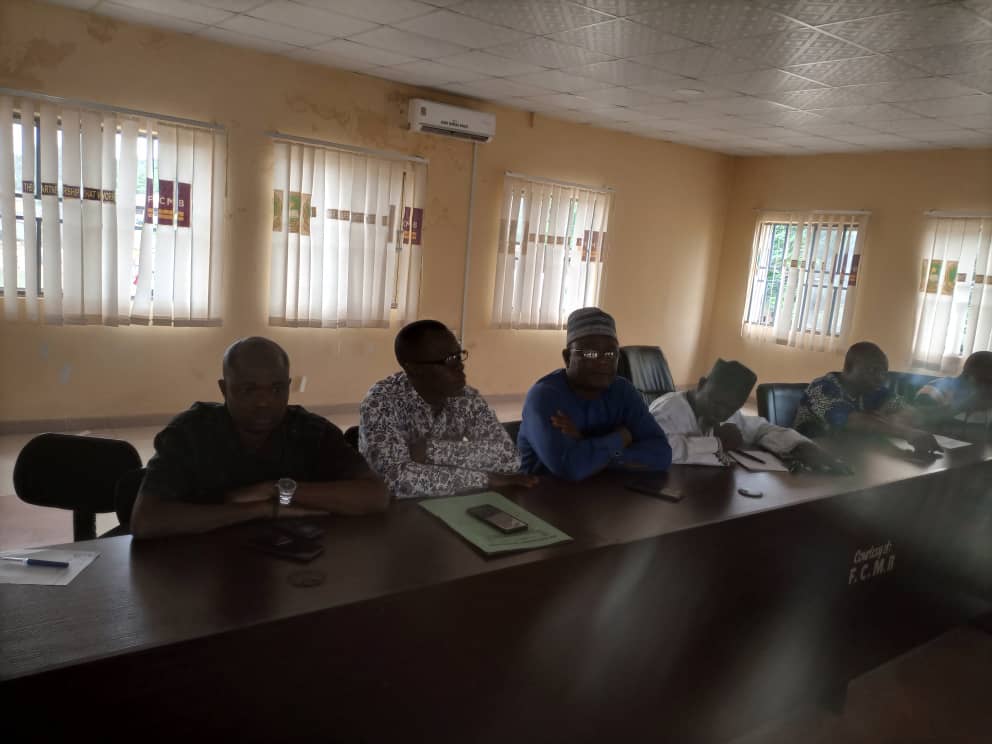 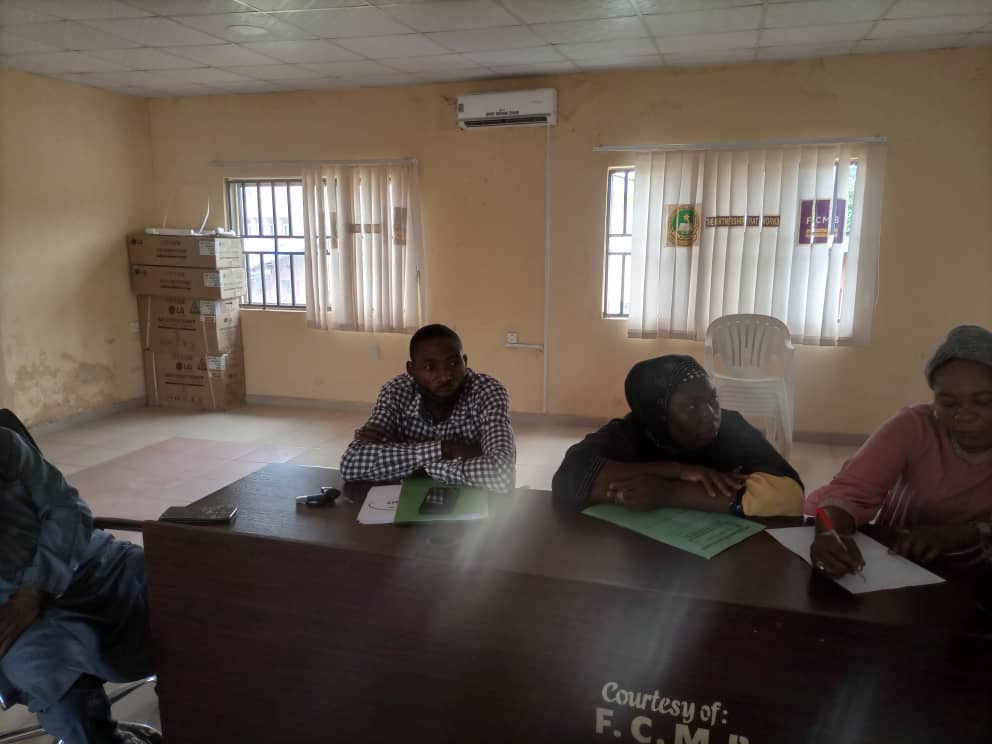 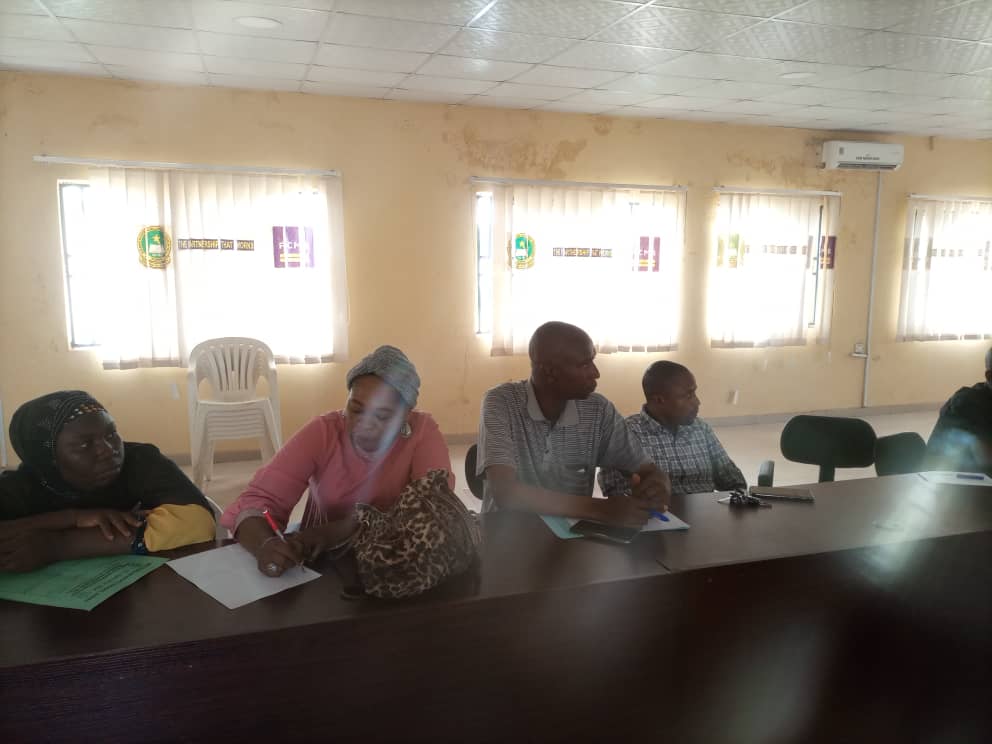 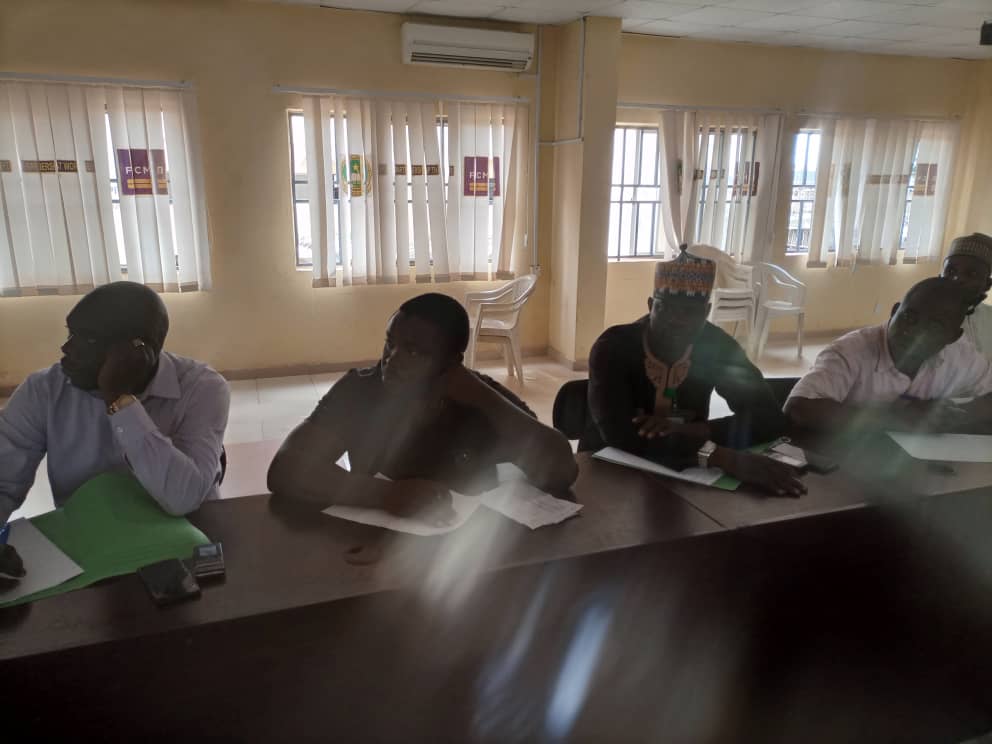 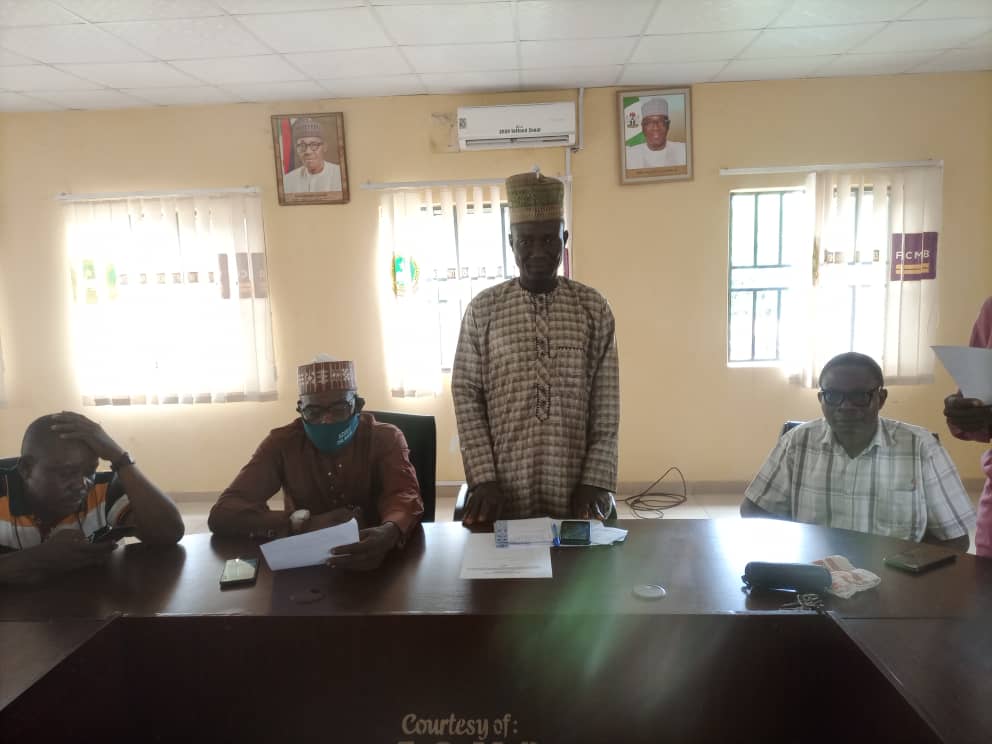 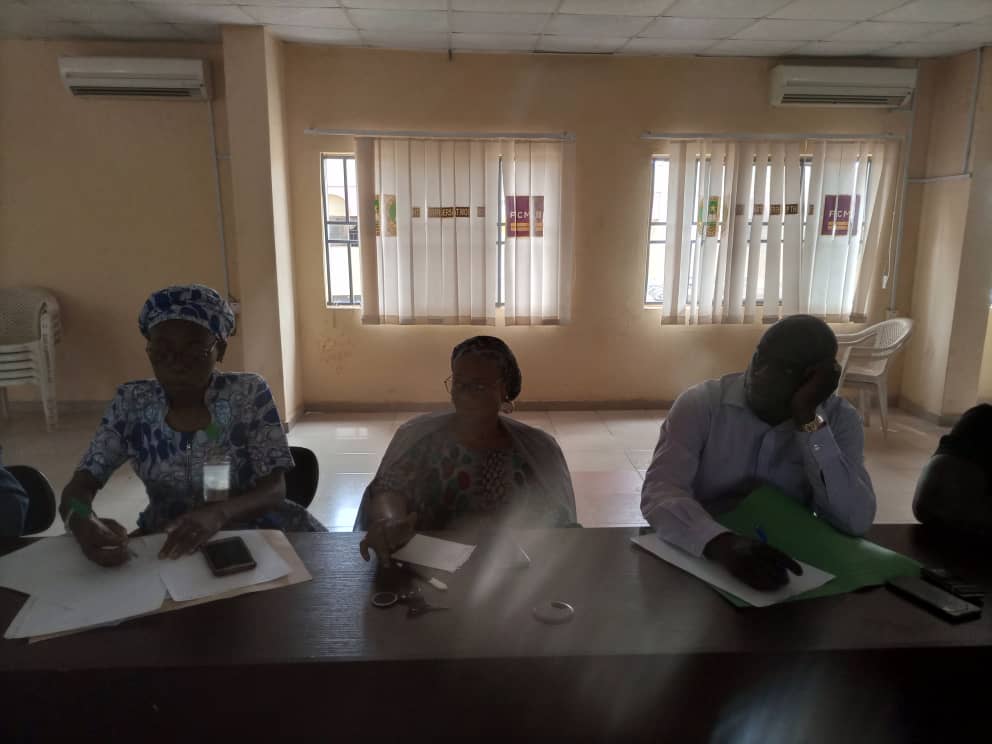