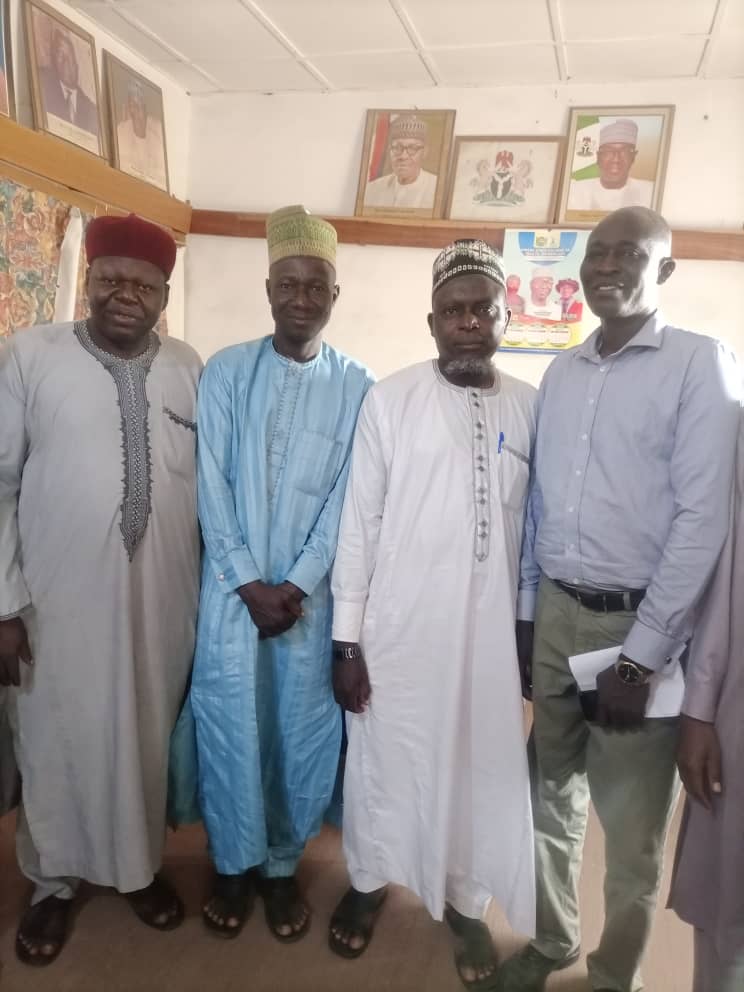 Lafiagi Descendants Union LADU National Executive paid a solidarity visit to Honourable Yakubu Mohammed Abdullahi, one of their own, who was recently appointed the Registrar of the College.

The National President of association, Allh. Abubakar Issa who is also the Deputy Accountant General of Kwara State when chatting with the College Information Unit Crew described the new College Registrar Hon. Abdullahi as a very reliable and responsible true son and a worthy ambassador of the Lafiagi community.

He said the choice of the new Registrar brought them joy because he is indeed a seasoned administrator with dint of hard work and of course the right peg in the right hole, who will make use of his administrative experiences garnered over the decades to improve on the College’s speedy development.

Alh. Abubakar also thanked the Governor of the state for the appointment of their son as the Registrar of the first and oldest State-owned College of Education in Nigeria, while calling on all staff, especially Registry Staff to tap from his experience.

The New Registrar, Hon. Yakubu Abdullahi thanked them for the visit while promising them to never fail nor disappoint them, he pledged to continue to uphold the principle of fairness in the discharge of his duties.

He asked for their continued support and prayers at all times for a fruitful tenure of office.

They took time to pray for huge success at the end of his tenure in office as Registrar. 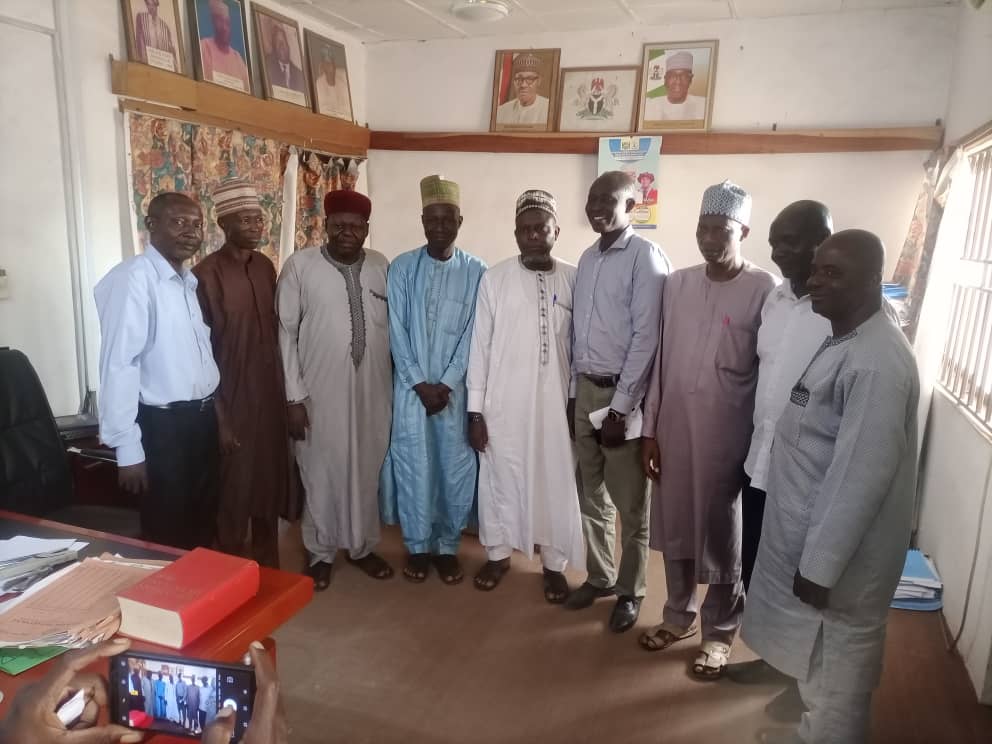 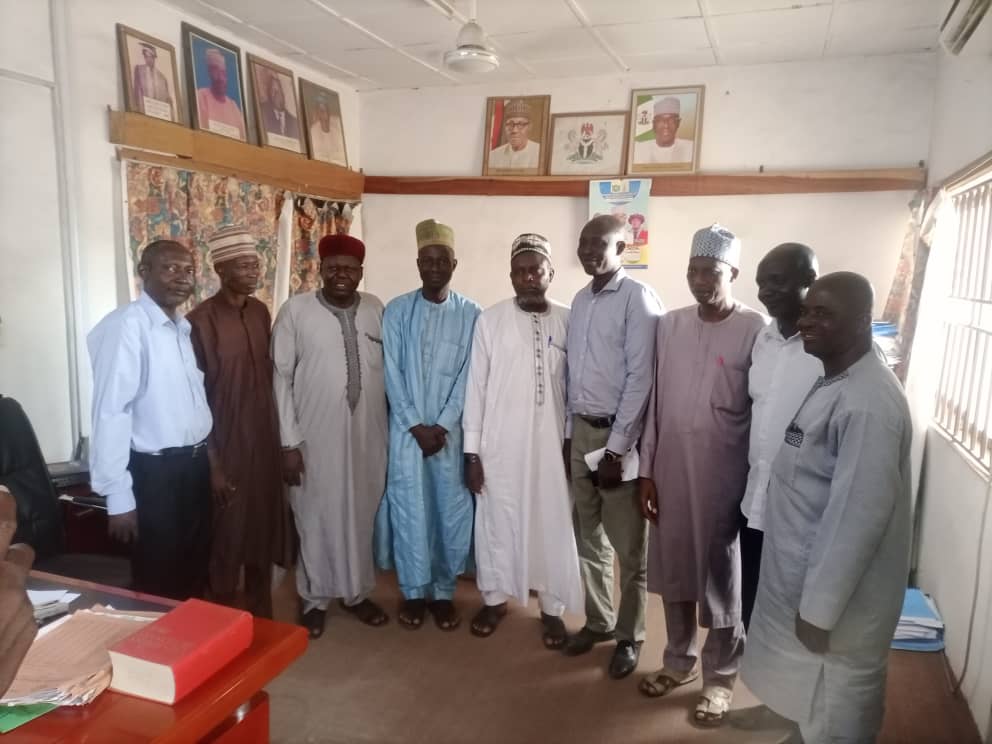